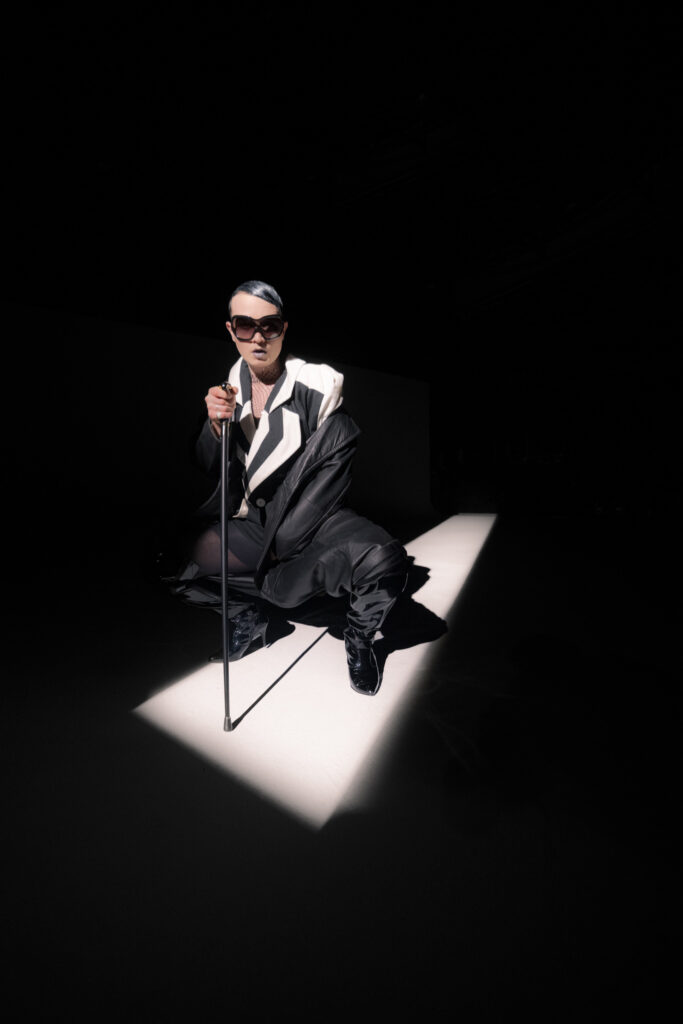 Music in his blood: exceptional artist x vocal virtuoso
An unmistakable style that reflects the spirit of the times and seeks to evolve with it – this is what characterizes Lou Asril’s music from the very first moment. The basis for his musicality is a classical piano education and early stage performances, culminating in the winning of the prestigious Joe Zawinul Award at the age of 17. His first single – DIVINE GOLDMINE – was released in 2019, catapulted straight to #1 in the charts, and brought him prominent playlist placements as well as award nominations (Best Alternative at the AAMA, FM4 Award). Collaborations with producer AgaJon (BERLIN, PRETTY CITY), sound artist Zebo Adam (HEAVEN), a highly acclaimed live performance at the Austrian Amadeus Music Awards, as well as further live performances (Glatt&Verkehrt Festival, poolbar Festival, and many more) followed.

Numerous styles have found their way into his work so far: In addition to initially predominant soul & RnB, pop, hip-hop and electronic music are strong influences which still allow him to explore his own style and to develop in various directions.

In the creation of the current EP RETROMIX21, Lou Asril has outgrown what he calls the “younger, more restrained” image of the soul artist, leaning more into his electronic music inclinations and incorporating elements from hip-hop to rap. His tone becomes sharper, the melodies edgier, the sound bolder and the topics addressed marked by a greater sensitivity.

Where the journey goes from here is unclear. But in his work, Lou Asril increasingly sketches the mystery that is him, and gives us his music as a possible key to the enigma in which he wraps himself.

Music in his blood: exceptional artist x vocal virtuoso
An unmistakable style that reflects the zeitgeist and seeks to evolve with it – that’s what characterizes Lou Asril’s music from the very first moment. As a promising soul newcomer and rising star in the Austrian music sphere, he has been attracting the attention of the national music scene since 2019. From the very beginning, the young artist has inhabited a self-created tension between extraordinary talent and curiosity for development.

Already in his childhood, it quickly becomes apparent that music flows through Lou Asril’s veins: As a child, he begins classical piano training, later taking additional jazz piano lessons and attending a branch for “popular and computer music” in high school. From the age of 15 he takes to the stage with his own songs, puts together a band, and at 17, wins the Joe Zawinul Award, which affords him visits to Los Angeles music studios.

Gettin’ it started: Divine Goldmine
From 2019, at the latest, for the then teenager, the ball really starts rolling: In March, his debut single DIVINE GOLDMINE is released, which brings him No. 1 charts listings, prominent playlist placements and award nominations (Best Alternative at the AAMA, FM4 Award). Collaborations with top-notch artists also speak for the rising status of the young musician with the velvety-soulful voice: For the single BERLIN, PRETTY CITY he collaborates with the renowned producer AgaJon, for HEAVEN he secures sound artist Zebo Adam, and at the Austrian Amadeus Music Awards he killed it with a live performance of electronic cover of the Austro hit LOVEMACHINE. Additionally, live performances at the Glatt&Verkehrt Festival, poolbar Festival, and many more, follow.

Keepin’ it goin´: RetroMix21
Lou Asril’s talent is multilayered, the curiosity to develop is irrepressible. Therefore, it is not surprising that the young artist ventures into new realms barely two years after his debut. Audible evidence of the burgeoning change is the EP RETROMIX21, which was created during the pandemic: While DIVINE GOLDMINE still testifies to softer, soulful facets of his skills, RETROMIX21 makes it clear that he has undergone a transformation – musically as well as humanly.

Lou Asril does not break with his origins, rather he begins to outgrow them, and strips off the cocoon of – as he calls it – the “restrained ” image of the soul artist. On the new EP, he gives into his affinity for electronic music, incorporating elements from hip-hop to rap. His tone becomes sharper, the melodies edgier, the sound bolder and – in the best possible sense – “dirtier”.

With relatively subtle treatment, earlier core themes, such as sexuality and fetishes, are replaced by a greater sensitivity and the desire to break free from an insecure reality: “Two years ago, it was clearer to me what I wanted to stand for. Now I question things more and am emotionally closer to myself, which also makes the approach to my music more intense.”

Lou speaks openly about the fact that there is still no end in sight for his process of transformation: “As an artist, I want to be someone who never stands still and engages in my own process of discovery. It’s important to me to trigger people with my music so that they feel confronted and, in the best case, also develop.” Where his own journey is headed is unclear. But in his work, Lou Asril increasingly outlines the mystery that is him and gives us his music as a possible key to the enigma in which he wraps himself. 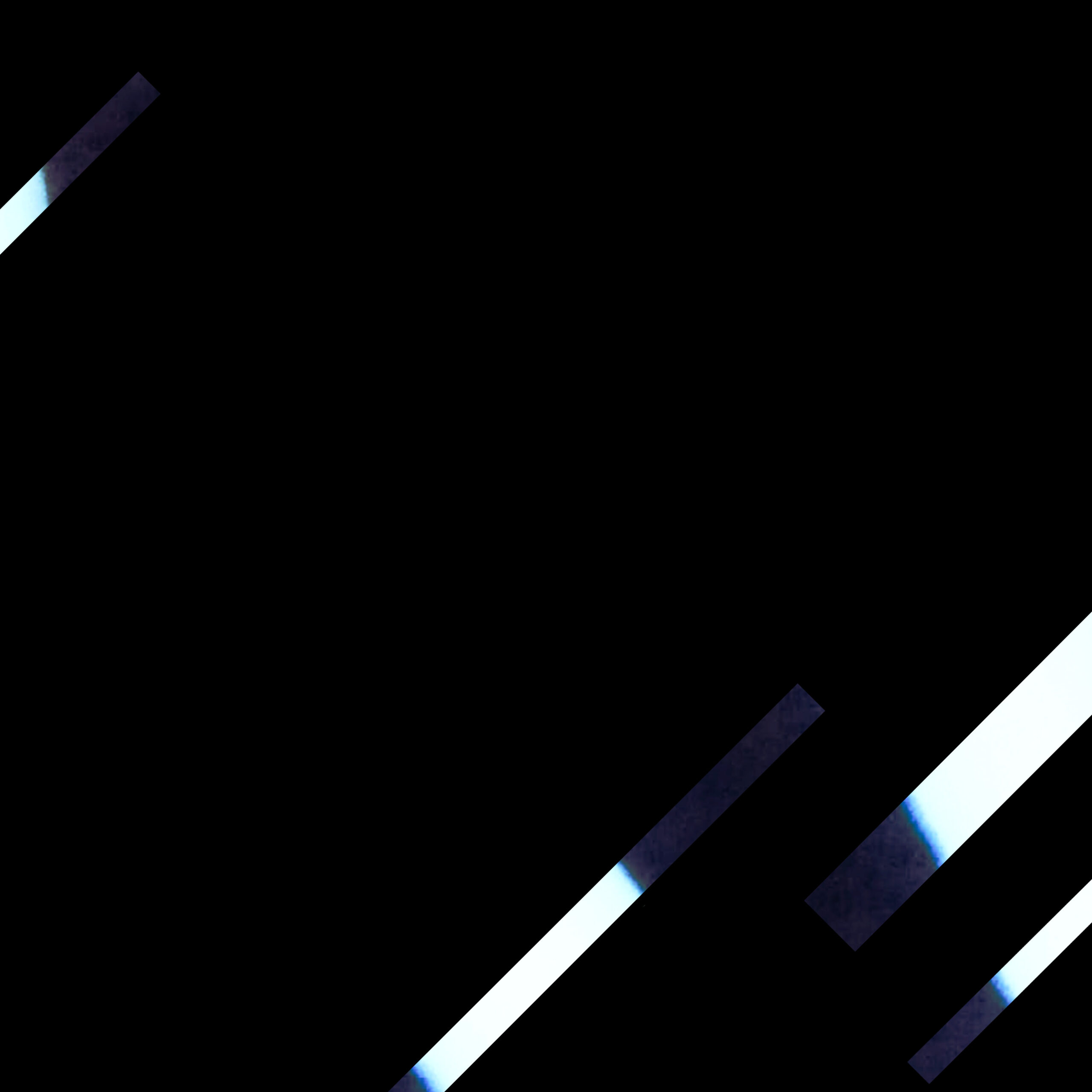 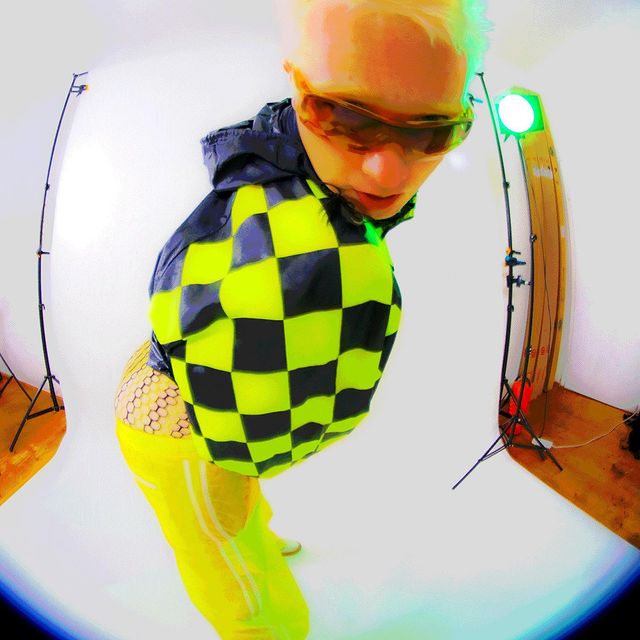 for exclusive news
From Lora Stone